Haikyuu will get you hooked!

Many who watch this series start out by not really being fans of sports, and some may not even be fans of anime, but they become hooked on the beauty that is Haikyuu!! 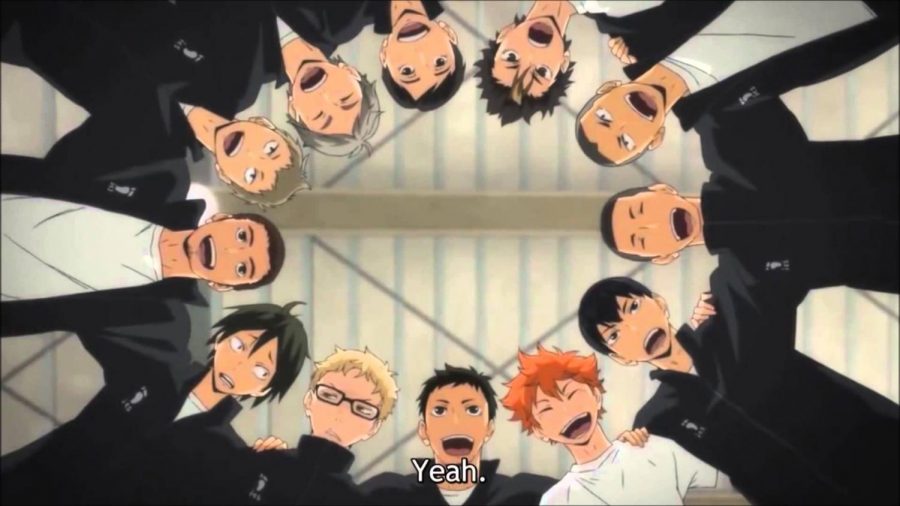 I would recommend Haikyuu to people who really enjoy watching anime.

Haikyuu is about a boy who is determined to become a great volleyball player.  Despite through the hard challenges he goes through it doesn’t stop him.

His first match at a volleyball court that was in middle school really destroyed him. He had trouble fitting in to find people to play with and he was small for his size. In high school he was on the same team as his enemy and they had to find ways to get along. The reason he went to the school was to be on the same team where the little giant went, who was Hinata’s inspiration.

My overall opinion is that it’s a great show because it will make you feel so excited and make you shed a few tears. Some things I loved watching about this show was how no matter if anyone fought, they still found new ways to still try hard because Hinata and Kageyama (Hinata’s enemy) had great passion for the sport.They had great skills that made everyone impressed when they played together, even though they still had a long way to go to be greater. Not only did their team, called Karasuno, fight hard like a family, they all wanted to be first in nationals.

I really would say that watching this with a group of friends who stick with each other would be a great idea because everyone there has their own stories to share. You get to learn more about teams like Nekoma, which is a great team because they stick by each others’ side and help each other a lot. Even though everyone is competing for first place at nationals showing of their great skills, I just personally think that Hinata and Kageyama are such a great combo. They were even called “Karasuno’s weapon” because they were that great. Something else I love about the show Haikyuu that I recommend is watching the intros because the songs are really cool and match with the theme of the show and change every season. 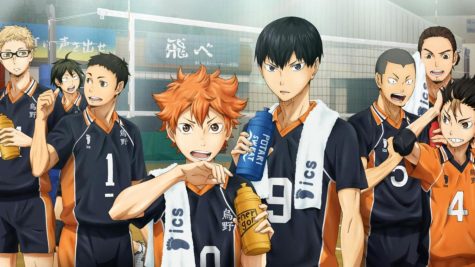