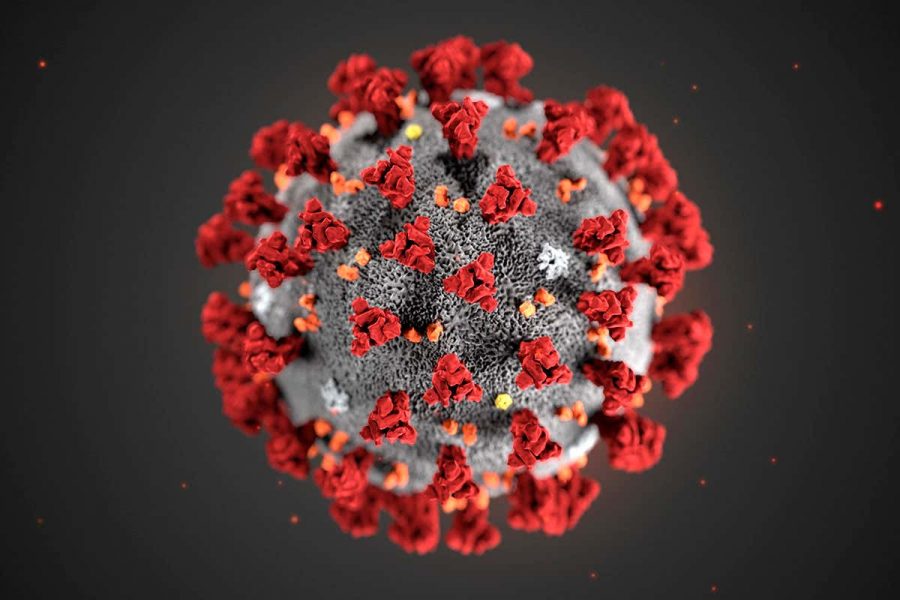 According to the NPR, the likely origin of the coronavirus outbreak was a “wet market” in Wuhan, China. Patients who got sick at the end of last December were all connected to the Hunan Seafood Market in Wuhan, China.  A complex of stalls selling live fish, meat and wild animals is known as a “wet market.” Researchers think that in this Wuhan market, the new virus probably mutated from a common coronavirus in animals and jumped over to humans.

After the initial problems with the “wet market,” China committed the first major failure, silencing doctors who tried to raise alarms about the virus and allowing it to escape from Wuhan. David Leonhardt of the New York Times reported that the Chinese government knew the medical experts were right about the dangers, but told them to not speak on it anymore.

The steps to tracing the origins of a new disease outbreak, which can help to control it and find a cure, starts by looking mostly at the first infected person, according to Nature. Scientists also look at the places they were at and the time they got infected.  That way medical experts can take a look at their symptoms or look at the backstory of the where the first infected people ate at or visited and see where that store got their food from and then the research goes on.

China knew about the virus a month before any of us in the United States did, causing it to spread before any of us knew how deadly Covid was. According to Nature’s Smriti Mallapaty, it wasn’t until the Chinese government announced the existence of the Coronavirus that we started to take care of ourselves, but by then a lot of people were already infected. If we knew the risks as soon as the first case happened, people could have taken care of themselves and stayed home. Since China took too long to announce the existence of the new coronavirus, a lot more people were exposed to it and it had a head start in spreading.