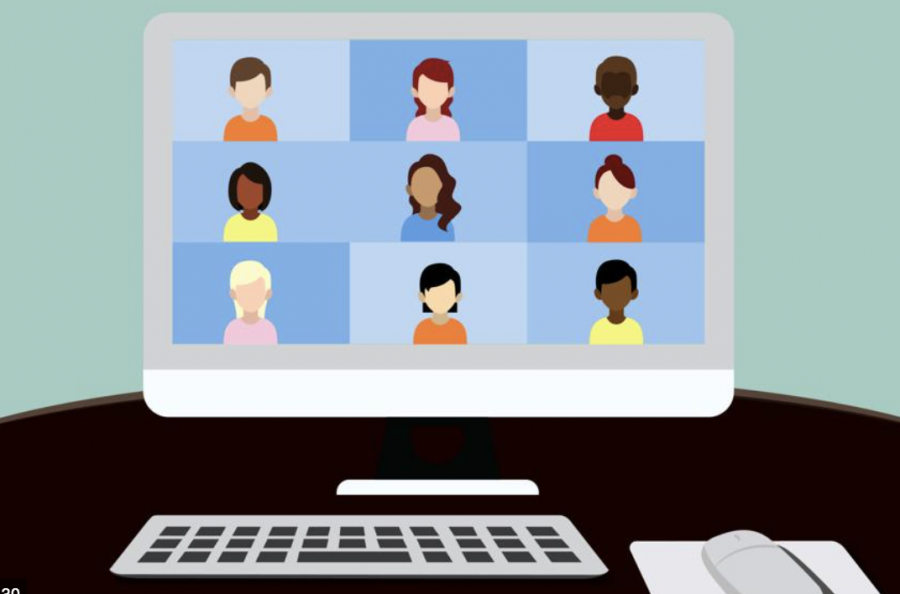 It was March 13th, 2020. It was a normal day at school and I knew that I was going to get picked up early from school. We got home and the school called my mom saying that the school was going to close down for two weeks. Me and my mom thought we would go back to school in two weeks. At the moment I was happy because two weeks was a break for me. Suddenly the news started to talk about a new deadly virus called COVID-19. A few days later the news said “Schools would be closed until further notice.” Governor Gavin Newsom said that there was a “Stay-At-Home” order and a curfew, making us stay home between certain times. Weeks passed and people started to lose their jobs. There was chaos everywhere, people going crazy over toilet paper and water. One month had passed by and our former president had said that this was now declared a global pandemic.

A few weeks after, our governor told us that we would not return to school in the months to come. It meant that we would have to stay home with our families, learning how to use Zoom to attend classes. It was hard to adjust to being home all the time when I was so used to going to school each morning, walking to get my daily exercise. Now, we are getting used to it because every day is a routine now.

This new way of living has been hard for me because it meant that I could not hang out with friends and family. Seeing my friends every day at school was fun, but now I can only see them through a computer screen or hear them on a phone call. Masks became a new way of protecting ourselves from spreading or contracting the virus. At first, using masks was hard because it would not let me breathe. I felt like passing out every time I went to the store or outside. Now, I worry if I leave my mask at home more than if I forget my phone.

As the year was ending, everything was different. People protested over the lives taken by police brutality, there was a lot of damage to stores and businesses, many small business owners lost their stores, and people had to get used to this new way of living. Even though masks were required, cases of COVID kept spiking up. People did not want to stay home because holidays were close, causing people to shop for good deals.

Election time came, and it was an election that was very impactful. It caused many people to fight because of their different perspectives, but in the end, we were looking for a change and a person who could respond to the pandemic seriously. Joe Biden became the president of the United States, but that also caused a lot of problems.

On January 6th of this year, the Capitol in Washington D.C. was stormed by Trump supporters who were angry that Donald Trump did not win the election. But with the change we wanted to see, President Biden was able to control the situation quickly and make sure everyone was safe. Right now, the vaccines became a priority in every state, making sure people are vaccinated quickly. Soon, and hopefully, we will be able to go back to normal life.

With all these events happening, I was able to see and experience history. Most importantly, this taught me how to be responsible, how to deal with difficult situations, and how to be closer with my family and care about them. At the end of the day, this pandemic taught everyone to care for each other and appreciate every special moment with family and friends. I learned to appreciate essential workers because we always took them for granted. Supermarket employees and nurses were some of the people I learned to appreciate because of the pandemic, and I hope others learn to do that too.

Everything negative – pressure, challenges – is all an opportunity for us to rise together