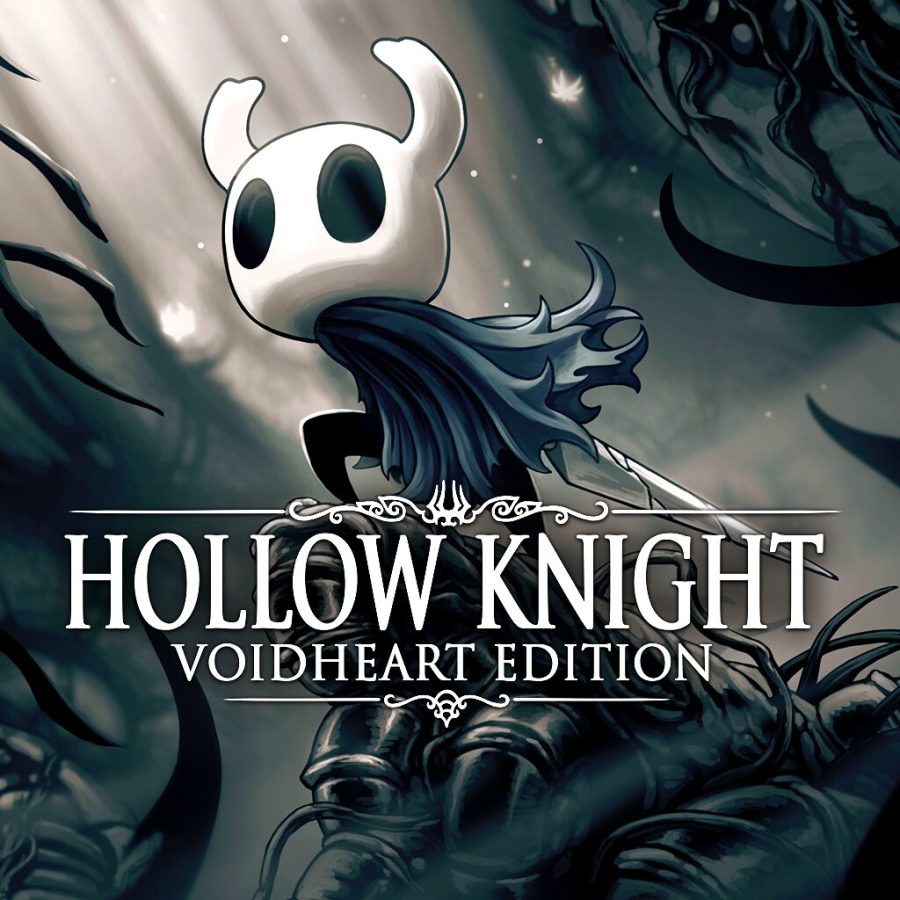 Hollow Knight is an amazing indie platformer released on all platforms that has won numerous awards. In Hollow Knight, you play as an unnamed character with no task really given to you and throughout the game you must explore to figure out what you’re supposed to do. You meet NPCs along the way that mainly just add dialogue and you must figure out what to do on your own. Throughout the game you begin to unveil more and more of the hidden story and why you are there.

The first thing I want to cover is the gameplay. Hollow Knight is a platformer, meaning that the two dimensional character must jump to different platforms on the screen to traverse the area. The moving mechanics are simple enough, moving left and right and jumping. Further into the game you get more power ups to help you traverse more areas and faster. Besides movement, there are different mechanics like attacking and magic which are very easy to get used to and are explained very clearly in the game. Overall, I’d say the gameplay is amazing because it gives players freedom to explore basically wherever they want.

The next thing I want to mention is the art style. This game has one of the most beautiful art styles that I have ever seen in any 2D game. Every section of the game is portrayed so beautifully through the visuals, and the palette for each section is so fitting to what the area is. In areas that have little to no enemies and are resting points, they have calm and soft colors, while areas infested with enemies and that are meant to invoke a fight-or-flight response in the player have dark and hard colors. Everything visual in the game is beautiful and is drawn so well.

My second favorite thing about the game is its soundtrack. This game is composed so beautifully and the songs are so good that they’re good even just as songs (outside of the game itself). Each area of the game has its own theme that fits the area so perfectly. One of the areas, known as “Greenpath,” is a cave-like area filled with overgrowth. This is one of the first areas of the game and is supposed to teach you the basics of the game, both in movement and in combat, and the theme fits this place perfectly. The theme sounds whimsical and forest-like, composed with only strings and a piano. It fits so perfectly, as this is the area in the game where the player is first experiencing the wonders and vast area of the game. This is just an example of how good the music is. I’m really not doing it much justice and I think it’s better experienced first-hand.

Then there’s the narrative. The story isn’t told directly to you, which I really like about the 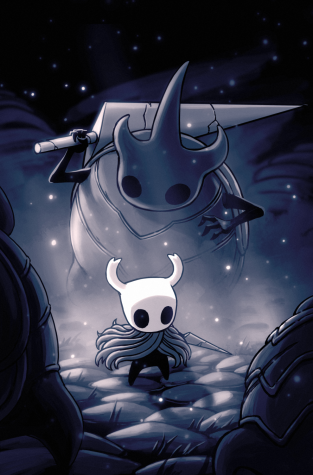 game, but is instead given to you in bits and pieces. NPCs may give you some dialogue that may give you a hint on what’s going on, but they never outright say it. You discover the story throughout the game, and instead of being given one prime objective at the beginning of the game, you’re given several objectives along the way that lead you to where you’re supposed to be. I think that the story is beautiful and I would encourage you to actually play the game to learn the story instead of just reading a summarization of it.

Overall, Hollow Knight is an amazing game and I recommend everyone to go play it. I’ve barely done it any justice and I think it is much better experienced than seeing or hearing second-hand. This is one of my favorite games and has been for a while. Every single attribute is done perfectly and the game is just so well-made. It’s such a great game that even after you defeat the game, there are so many other things to do like new difficulties, challenges, and side quests. This is an amazing game and I’d recommend it to everyone.